The traditional server model, where each server has a separate set of hardware, like CPU, memory, and storage, is still being used by most service providers. The same server architecture we've been using since the last century.

The problem is that the rest of the world (specifically the consumers) has evolved and expects a faster and better service online. Today's world-class customer experiences require a new way of thinking, which traditional server halls with so-called auto-scaling techniques can't handle.

From this need, something called Serverless computing arose.

The definition of Serverless

The result is that, for all practical purposes, Serverless removes the need for traditional physical or virtual servers, capacity planning, and maintenance, allowing developers to focus entirely on building great applications - instead of spending time on setting up complex infrastructure.

Serverless applications, basically single-purpose, event-triggered microservices, are deployed via Cloud functions instead of hosted in a traditional server hall. The hosting price is based on the number of resources consumed by the application.

It should be noted, though, that the word Serverless is a play on words with the term headless used in the eCommerce industry, as servers are, of course, used in the background by the cloud service provider.

The benefits of serverless are more or less endless compared to traditional infrastructure. Here are just some:

Great for the environment

A traditional virtual server needs fixed CPU, memory, and power allocation—resources that will largely be wasted (as you always need to add extra to make sure). With Serverless, you instead utilize hardware and power resources when required, on demand. When an application isn't running, no power is consumed. It also reduces the need to cool server halls for constantly running machines. For example, Brink Commerce API runs on Serverless and has an almost 90% smaller carbon footprint than the enterprise average.

The same benefits are also good for your wallet.

Good for the wallet

With Serverless, you will only have to pay for the resources you actually use. In an eCommerce business, it means that you can align your running costs to your performance in a better way. It roughly means that when you don't sell, you don't pay.

As resources are allocated on demand within milliseconds, you will, for example, avoid adding expensive over-capacity and standby personnel when running major campaigns and drops.

Speaking of campaigns and drops: Serverless infrastructure scales on demand, as noted above.

We call it scaling but, in reality, its elasticity. Because it's both up and down. The allocated resources scale up during peak hours and down when traffic is low. So, our customers can confidently run campaigns without worrying about crashes or runaway costs.

For example, our customers constantly use around 99% of their allocated capacity. Just what they need, no more, no less. No energy wasted. In comparison, other leading platforms can only manage about 80% utilization. And being close to the limit is fine since the allocation changes quickly, within milliseconds.

In real-world examples, Brink Commerce API has handled 5000+ orders per second, thanks to real auto-scaling enabled by our Serverless infrastructure.

No more upgrades or maintenance (you have to worry about)

In a traditional virtual server setup, you need to consider upgrades and maintenance. And unfortunately, downtime is also required in some cases, which obviously is disastrous for an online business.

This type of tinkering isn't needed with Serverless. All maintenance, upgrades, and security patching are done seamlessly in the background by the Cloud service provider. No downtime and no maintenance schedules affecting business.

When done right, Serverless applications can easily be distributed in multiple data centers. In the eCommerce industry, this enables merchants to be close to their customers, affecting load times and creating a better experience. Brink Commerce API for instance, is distributed in 60+ data centers in all parts of the world.

What does Serverless mean for merchants?

Scalability - Merchants can run campaigns and do drops without worrying about crashing the platform. Serverless scales capacity within milliseconds.

Read more about our Serverless infrastructure for uncrashable global experiences 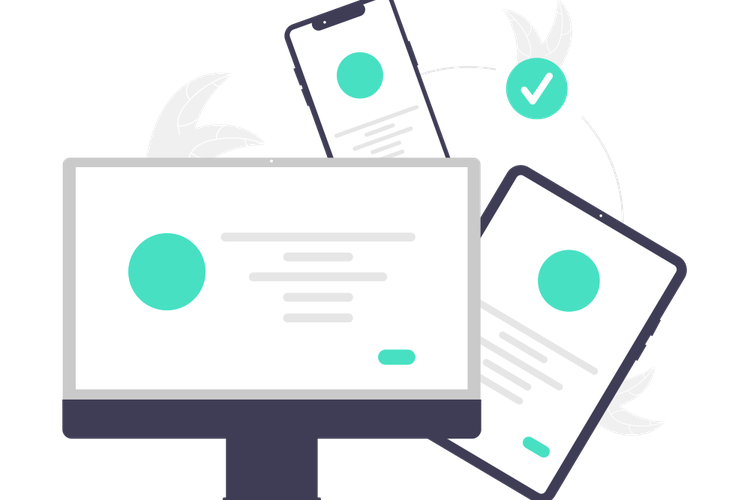 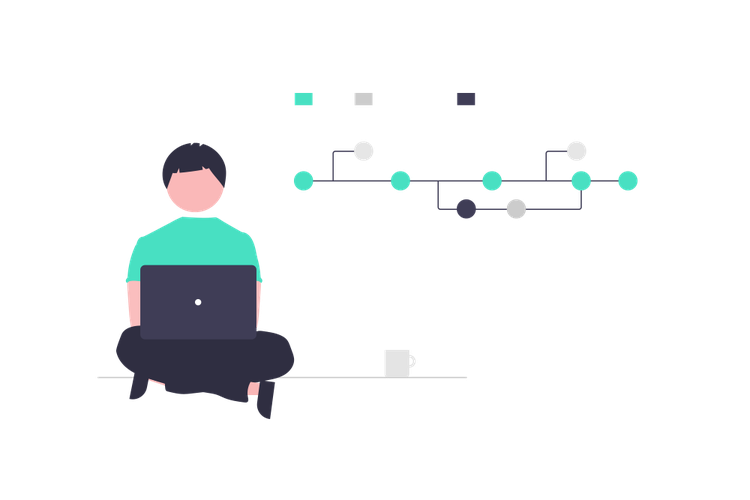 Best of breed for integrators

Brink Commerce API is built API-only to help customers integrate with any and all crucial components. With well-defined and documented APIs, you will be able to connect the systems you need to build a successful commerce ecosystem. 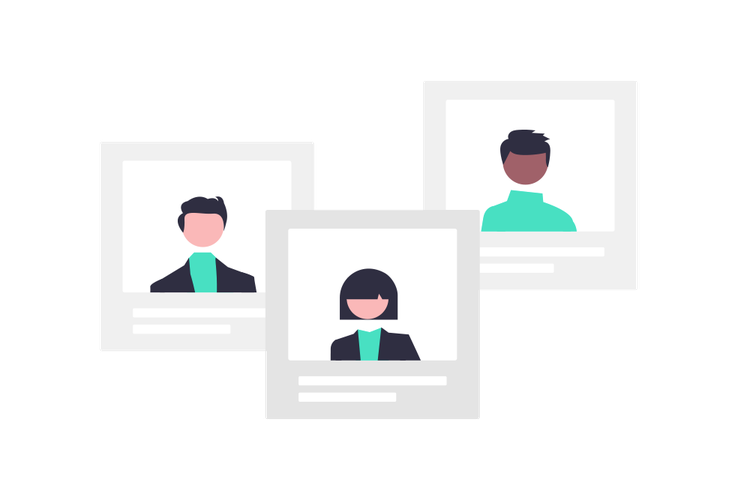 Experts ready to take on any challenge

Brink Commerce is a product company. We are focusing 100% on building the best order and cart engine in the world. Together with our partners -  an extensive network of technology integrators, web agencies, and leading business consulting firms - we are ready to take on any project.

Brink Commerce is a headless commerce API, giving you unparalleled performance and flexibility.